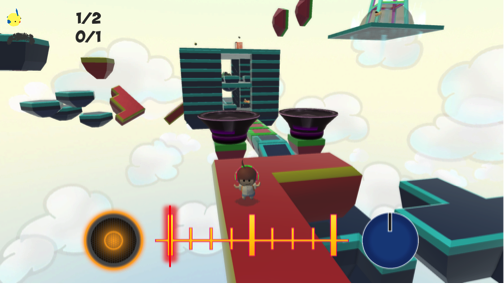 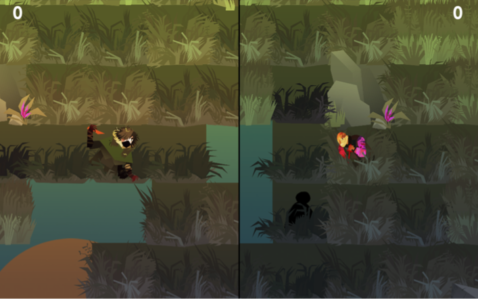 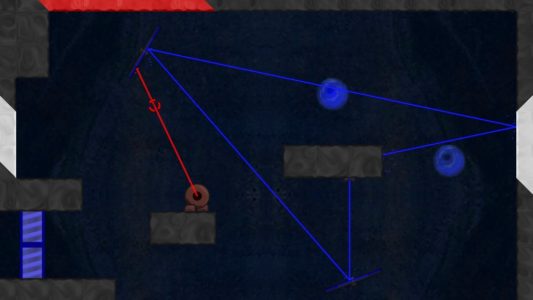 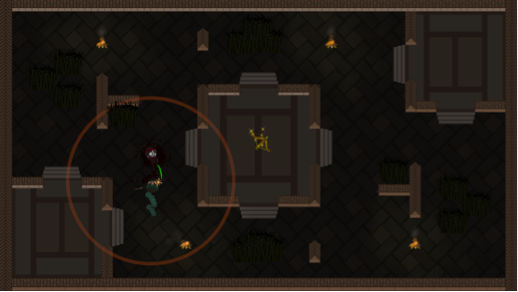 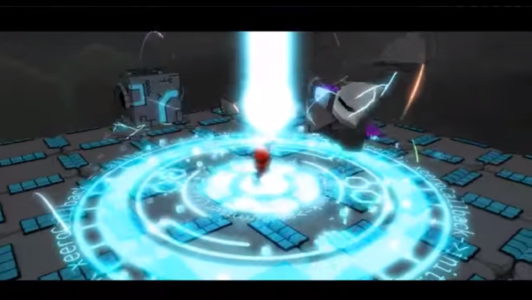 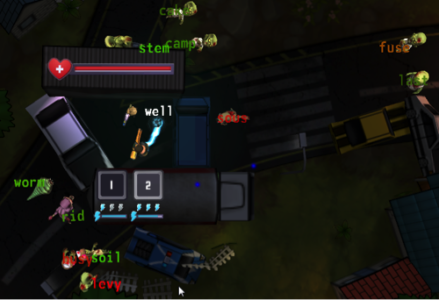 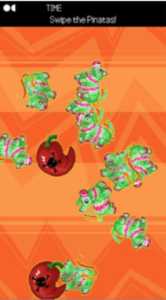 Visions of the Virtual

GameFest returns on Friday April 29 and Saturday April 30, celebrating the creativity and innovation of the next generation of game designers and exploring the new frontiers of virtual reality at the intersections of games, art and science at the Curtis R. Priem Experimental Media and Performing Arts Center (EMPAC).

On Friday April 29 the weekend begins with Algorave 0x0F, an evening of cutting-edge electronic music, interactive visuals, and live-coding performances at the Tech Valley Center of Gravity, 30 3rd Street in Troy, NY.

On Saturday, April 30, the GameFest expo, competition and symposium at EMPAC features over 50 student teams from colleges and universities across the Northeast, with a game design competition hosted by Vicarious Visions. Dive into virtual reality and fly a stunt kite, or become a narwhal making sandwiches at a deli counter. Play through a tale of love and loss using your own facial expressions, or explore an immersive environment of freshwater ecology. Check out the future of multiplayer gaming, haptic feedback devices, mobile games and more.

This year’s keynote talks look at immersion and virtual reality from the perspective of both games and simulation. Indie developer Theresa Duringer, CEO of Temple Gates Games, discusses the future of game design for virtual reality and shares tips and techniques used in her award-winning VR game Bazaar. Artist and researcher Ruth West, Director of the xREZ Art+Science Lab at University of North Texas, presents her groundbreaking work in combining art and science through immersive and participatory media, from virtual reality to data sonification.

GameFest is presented by the Games and Simulation Arts and Sciences Program and the School of Humanities, Arts and Social Sciences at Rensselaer Polytechnic Institute, and is made possible in part by a grant from the State of New York’s Empire State Development agency.

GameFest is free and open to the public.